No group of fishes have conquered the sea more than the teleost fish. They are the most advanced of all fishes and are dominant in both marine and freshwater habitats. Teleost fish species are found throughout the world and have amassed an amazing amount of diversity for a group of vertebrate animals due to some key adaptations. Teleost fish are hugely important to humanity as a food source, particularly for their protein – almost all commercially fished species belong to the division of fish known as Teleosts.

Teleosts are found in almost every possible aquatic habitat from the tropics to polar regions around the globe. They can be found in freezing Antarctic waters where temperatures reach 0°C and in hot water springs where waters exceeds 35°C.

They are found in turbulent running water habitats such as rivers and streams; in deep oceans void of light where many species produce their light through bioluminescence; coastal water, swamps and lakes. Some teleost fish species can survive temporarily out of water and travel across small strips of land between water bodies. 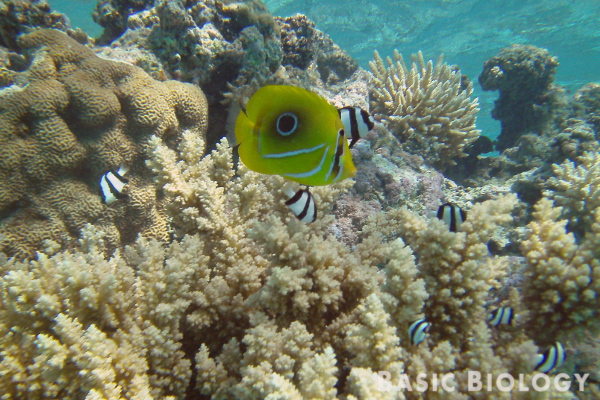 Teleost fish reproduce sexually and have a number of strategies to guide their young through their development. The majority of fish lay eggs, usually in extremely large numbers and around 99% will die or be eaten before they even hatch.

Other species will protect their eggs within the ovaries of a female until they hatch and disperse into the water. In more advanced species, the young will hatch from their eggs inside their mother and will continue to develop and receive nutrients while they remain within the ovaries.

Some fish species are hermaphrodites and can produce both sperm and eggs. Most hermaphroditic species will alternate between producing eggs or sperm, rather than producing both at the same time.

There is a massive diversity of teleost fish which includes the majority of all fish species. In fact they make up approximately half of all vertebrate species. There is around 30,000 species which are split into four subdivisions within the division Teleostei: Elopomorpha, Euteleostei, Ostariopeomorpha and Osteoglossomorpha.

The teleosts are one of three groups of fish in the class Actinopterygii and are believed to have evolved during the Jurassic period, more than 150 million years ago. A few of the better known teleost fish include tuna, salmon, trout, catfish, eels, flounder, sea horses, cod, herring, carp and anchovies. 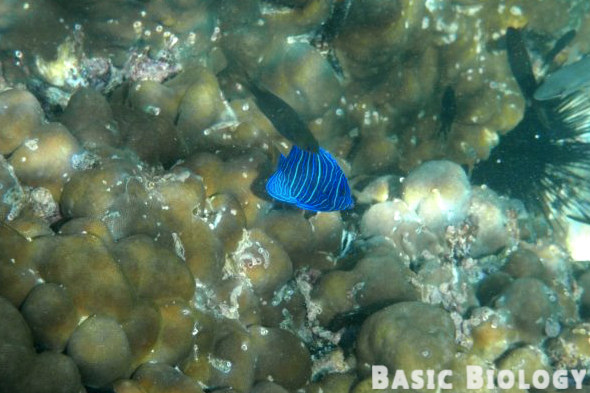 The body shape of fish are often largely determined by the habitat they live in. Vertically (or dorsally) flattened fish that have wide bodies but very little height, e.g. flounder, are usually found on the sea floor.

Streamlined, round bodies are typical of fish species that live within the water column as these fish are often active and fast swimming. Their bodies are optimized for low resistance when swimming, tuna and marlin are good examples.

Fish found in reefs are often horizontally (or laterally) flattened and have tall, thin profiles. This makes them harder to be seen from front on and helps them to camouflage within seaweed.

The largest species of teleost fish is the sunfish (Mola mola) which can grow to more than 2200 kg (5000 lbs). There are many very small teleosts that are less than an inch long as fully grown adults.

Fish were the first ‘true’ vertebrates exhibiting distinctive spinal columns as adults. Teleost fish can be identified by one simple characteristic of their skeleton – their tails. They have symmetrically fork tails with the the upper and lower halves being both the same size. Their tails are supported by specialized bones. A fish’s tail is also known as the caudal fin.

The swim bladder contributes between 5-7% of a fish’s bodyweight. It is not found in benthic fish that spend all their time on the sea floor and do not require any maintenance of buoyancy.

Nor is it found in tuna because they frequently perform fast, vertical migrations through the water. As a tuna fish travels towards the water’s surface, gas within its swim bladder would not be able to exit fast enough and the swim bladder would simply expand within their bodies due to the decrease in water pressure. 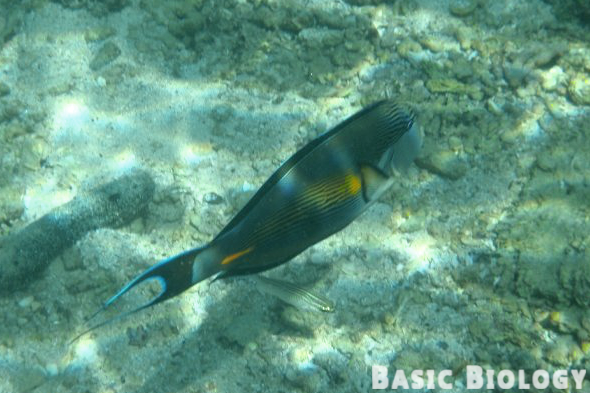 Teleost fish use a variety of methods to move through the water, utilizing both their spine and fins to propel themselves. Probably the most common method of locomotion is known as carangiform. This is where a fish uses the rear third of its body to propel itself and is seen in fast swimming species such as marlins, king fish and tuna.

Anguilliform locomotion is where a fish uses its entire body to produce movement. The whole body creates an S-shape through the water. This is the form of locomotion eels use.

A number of teleost fish are extremely important food sources and are important from an economic standpoint for the fishing industry. Fishing is a multi-billion dollar industry and employs millions of people around the world. Almost all commercially fished species are teleost fishes and approximately 100 million tonnes of fish are caught each year through commercial fishing. 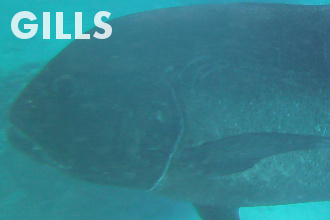 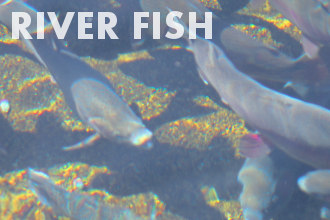