Insects are a class of invertebrate animals that sit within a phylum of animals called the Arthropods (includes spiders and crustaceans). They are a massively successful group and include animals such as bees, butterflies, cockroaches, flies, dragonflies, mosquitoes and ants. Insects have segmented bodies and legs, three pairs of legs and usually have two pairs of wings.

Insects can be distinguished from spiders and crustaceans by the number of pairs of antennae – insects have one pair of antennae whereas crustaceans have two pairs and spiders have no antennae. The evolution of wings that allow flight is unique to insects with respect to invertebrates and is believed to be a primary reason for the amazing success of insect species on land.

Where are insects found?

Insects are found pretty much anywhere on land. They are hugely abundant in soil, leaf litter and pretty much any natural habitat on land. Many insects are also quite comfortable in our own homes, for example ants, flies and cockroaches often set up home in our houses and take advantage of the shelters we have built from the natural elements. 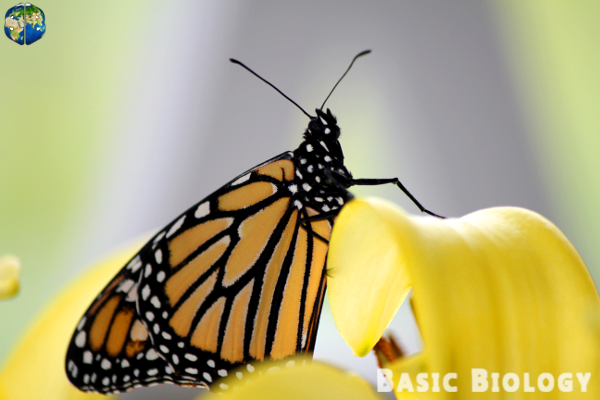 Insects are also common in freshwater ecosystems. In fact, around 30,000 species will spend all or part of their life in freshwater environments. Many species lay their eggs in streams and lakes where young larvae feed and grow before transforming into an adult form and disperse out back onto land. Other species will spend their entire life cycle within the freshwater environment. Insects are less common in marine ecosystems and only a few hundred species are known to live in these environments.

How many species of insects exist?

Insects are by and large the most diverse group of animals on Earth. In fact insects make up more than 70% of all animal species and more than one million have been described by science. Although estimates vary, the total number of insect species is expected to be more than 10 million.

Being arthropods, insects have segmented bodies and limbs with a hard outer shell known as an exoskeleton. The body can be separated into a head, thorax and abdomen. The head includes three pairs of mouth parts – the mandibles, maxillae and labium – eyes, and one set of antennae. The thorax has three individual segments which each have a pair of legs. In winged insects, the second and third segments of the thorax each have a pair of wings. The abdomen has 11 sections, each of which is usually fairly unspecialized and has no legs. The only exception is the final segment which is specialized for reproduction.

Insects go through a series of transformations as they grow known as metamorphosis. During each metamorphosis, the insect sheds its old exoskeleton and the external body form gradually changes until reaching its final adult form. The final change for many species is often dramatic as the wings of the insect become fully developed. A well-known example of this is the metamorphosis of a caterpillar into a butterfly. 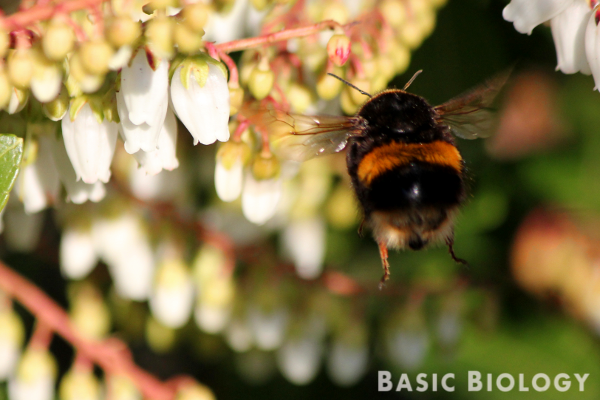 The role of insects in the ecosystem

Put simply, if it weren’t for insects, humans would not be able to survive. They play vital roles in the decomposition of leaves and other organic matter that maintains the cycling of nutrients within an ecosystem; pollinate plants including economically important crops; and they are an important link in the food webs of all land and freshwater ecosystems. Insects are also the main grazers of plants and consume far more plant material than all vertebrate animals such as birds, reptiles and mammals (including humans).

Insects also differ from other Arthropods in their method of respiration. Air is taken into the body via small openings in their exoskeleton called spiracles and is transported around the body through a network of tubes called trachea. Oxygen is equalised through the body by a network of trachea and is delivered directly to the muscle tissue of the insect.