Bats have long been the victims of a misguided reputation as unpleasant animals. Of the 1000+ species, the vast majority feed only on plants and insects and pose no threat to humans or any other large animal. Bats belong to the order of mammals known as Chiroptera which in total includes 19 families of bats and include around 20% of all mammal species.

They are found almost everywhere on Earth, with the exceptions being the polar regions and some oceanic islands; and are most abundant and diverse in tropical and subtropical regions. Having evolved nearly 60 million years ago, they are well established as an important part of many ecosystems as predators of invertebrates and as pollinators of flowering plants.

The order Chiroptera is the second largest mammalian order following the rodents. Bats are currently classified into over 1,100 species from 202 genera and have been separated into 19 families. These include such groups as the fruit bats and flying foxes, vampire bats, short-tailed bats, free-tailed bats, bulldog bats and mustache bats. Although new species are still being discovered, many species have become endangered in recent decades partly due to the heavy use of insecticides.

Echolocation is an extremely advanced method of using sound that bats have developed in order to perceive their environment. In all bats, the sound used for echolocation is produced in the larynx. As sound waves travel through the air, they are rebounded by hard objects and returned back to the bat. The time it takes for the sound to return informs the bat of how far away an object is.

Using echolocation, bats are able to determine how far away an object is, how big it is and what direction it is moving (if any); the detail in which bats can perceive objects does depend on how far away they are however. The sounds that are produced by most bats have a very high pitch – above the limit of the human hearing range.

Bats are one of three modern groups of flying animals; the other two being birds and insects. Each group is extremely successful and have evolved their own unique wings that enable them to fly. For bats, their wings are made from sheets of skin that are spread between their five elongated ‘finger’ bones. In comparison to birds, bats are relatively slow flyers but have a good level of maneuverability. The structure of their wings and the ratio of their body weight to wing area are both optimized to provide good lift at low flying speeds.

Bats feed on a huge variety of food. They are not limited to any small selection but various species eat invertebrates such as insects, crustaceans, spiders and scorpions; vertebrate animals such as birds, mammals, eggs and blood; and a range of plant material including fruit, leaves, pollen and nectar.

The physical structure of a bat is highly specialized to help with flying and echolocation. In order to keep their breathing and echolocation in time while they are flying, bats have the largest hearts and lungs of all mammals relative to body size. The arms and hands are very long and are connected to the legs and tail by sheets of skin known as ‘flight membranes’. The ‘finger’ bones extend down the length of the flight membranes. 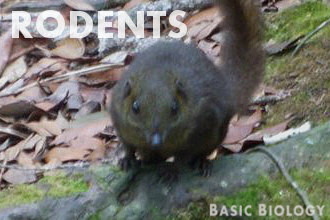 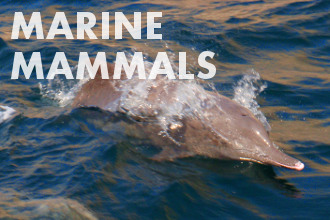