There is a huge array of sub-disciplines or fields of biology – all up more than 60. Many have been around for hundreds of years, whilst others are far newer and are often developing very rapidly. This article introduces you to many of the main fields of biology: zoology, botany, microbiology, genetics, biochemistry and ecology.

Fields of biology such as zoology and genetics can be very broad topics and contain many specializations within each field. For example, an ethologist is an animal biologist that studies animal behavior. An ecologist, who looks at how organisms interact with each other and the environment, may specialize in marine ecology, ecophysiology, population ecology or a number of other topics within ecology. 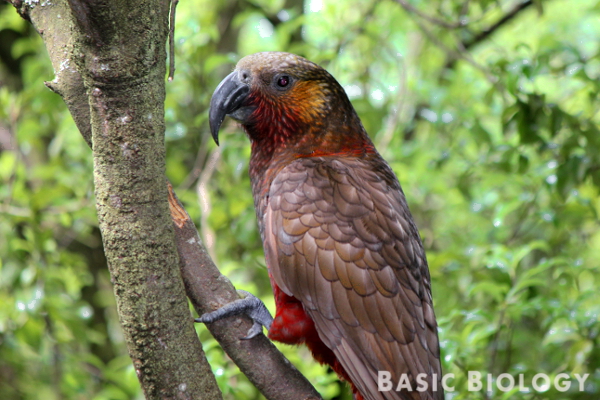 Animal biology, known as zoology, is the study of animals and includes branches such as ethology (animal behavior), herpetology (reptiles), ichthyology (fish), mammalogy (mammals), ornithology (birds) and entomology (insects). Zoology or animal biology is interested in all facets of animal life such as the development from embryo to mature adult; behavior e.g. with other individuals or finding food; the evolution of each species; the distribution of animal species and their abundance, or the structure and function of animals.

Botany is the field of biology that studies plants. It covers many similar aspects as animal biology but with the obvious focus on plants. The act of studying plants, however, is far different from studying animals and is in many ways a lot easier. One considerable difference is the fact that plants don’t tend to move, so it often easier to locate and examine species in the wild, whereas an animal will often steer clear of human activity. 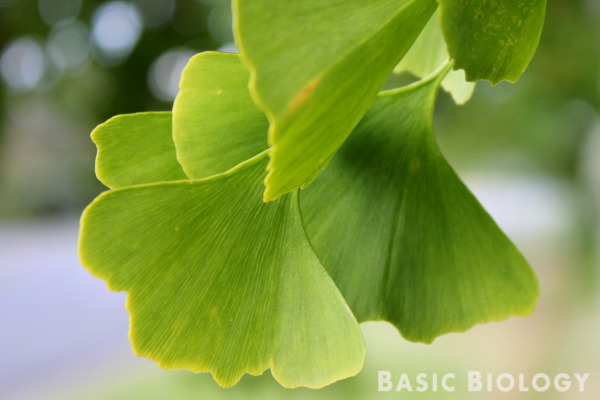 Plants are important because almost all animal life depends on the supply of food through plant production, either by directly grazing on plants or feeding on other animals that live on a plant diet. By understanding how plants function, their structure, and their interactions with other species and the environment, we can make better decisions about the development and harvesting of plant produced resources such as food and wood.

The total number of microscopic organisms or microbes presently on Earth far outweighs the sum of all animals and plants that have ever lived. In the human body alone there are more than one trillion virus cells and, combined with bacterial cells, they far outnumber our own cells within our bodies.

Due to the difficulty in isolating a single microscopic species, the majority of bacteria and other microbial species are yet to be identified. Microbiology is a growing field of study, however, and new technology and developments within the field are helping to identify new species all the time. 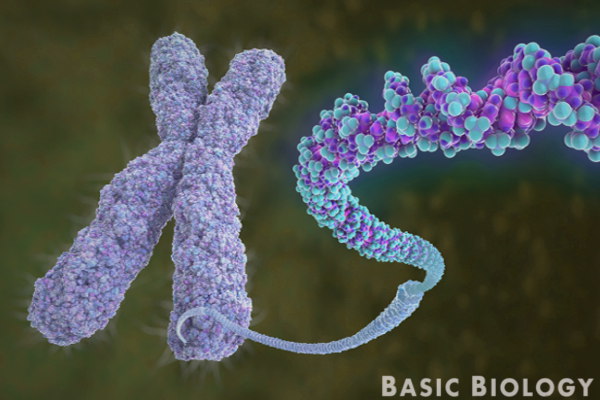 The inheritance of genes from parent to offspring is the process that maintains the development of life. Genetics is a field of biology interested in the study of genetic material such as DNA and chromosomes. It is an integral part of biology and relevant to all living things as they all carry genetic material, almost exclusively in the form of DNA.

When life is broken down to its lowest level of organisation, at the root of it all is thousands of chemical reactions. Biochemistry is the field of biology that focuses on the chemical reactions that make life possible. An understanding of molecular fields such as genetics and biochemistry is the best way to truly understand how life is possible and get to the core of how everything works within living things. 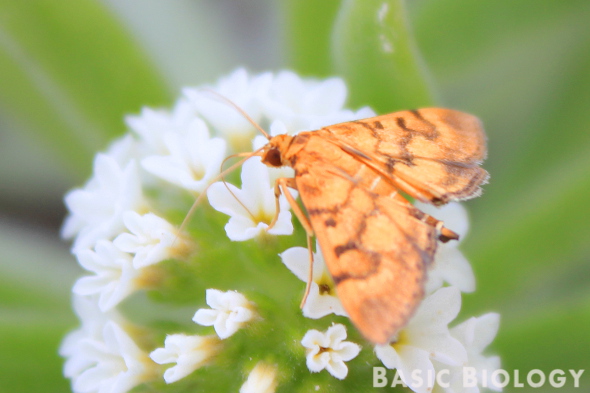 Ecology looks at the factors that influence the final product of a system such as an ecosystem or a population of a species. Depending on the focus of the study, ecology can be interested in the interaction of life and the environment at a number of levels.

The study of ecology breaks the world and ecosystems down into various levels of organization such as individual organisms, populations, communities of organisms and entire ecosystems. A group of individuals from the same species make a population, a collection of populations of different species make a community, environmental factors plus the community make an ecosystem, the ecosystems of a large area (such as North America) make a biome, and all the biomes around the world contribute to the overall functioning of the biosphere (Earth).

For more information on the different fields of biology check out these pages within our website and from around the web:
Zoology | Botany | Microbiology | Genetics | Biochemistry | Ecology 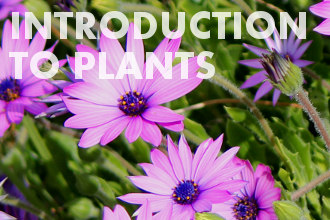 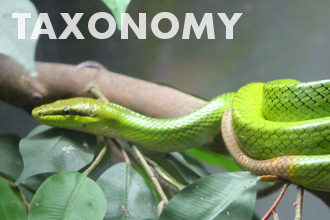