The diversity of the life of Earth is bewildering. From microorganisms to trees to animals to fungi, life has evolved through time down countless pathways to provide us with the present day contingent of species.

Many scientists have devoted their lives to the giant task of classifying each organism into taxonomic groups, representative of their evolutionary relationships with other organisms. The first and broadest taxonomic classification is separating organisms into different Kingdoms.

Although Kingdoms are the first classification in the hierarchy of taxonomy, there is still a large degree of uncertainty about the number of Kingdoms within which life should be separated. Certain Kingdoms such as Plantae, Animalia and Protista are well established and widely regarded as Kingdoms through the scientific world.

Mostly to due to a lack of knowledge, the lines are very much blurred with the classification of many microorganisms, particularly those with prokaryotic cells such as Bacteria and Archaea. Typically however, life is separated into six kingdoms: Bacteria, Archaea, Protista, Plantae, Fungi and Animalia. 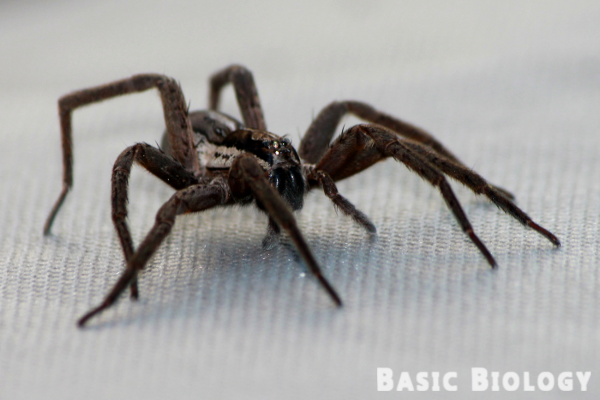 The organisms classed into the Kingdom Animalia are distinguished by having eukaryotic cells, being multi-cellular and heterotrophic i.e. not making their own food as plants do. Estimates of the total number of animal species on Earth is around 8-10 million of which only a fraction are vertebrate species, including humans.

The organisms of the Kingdom Plantae are similar to animals in that they are multi-cellular and have eukaryotic cells but differ because they can make their own food, a term known as autotrophic. The Kingdom Plantae has considerably less diversity than any other but they are hugely important for their role as primary producers.

The Kingdom Fungi contains an interesting group of organisms that were originally placed into the Kingdom Plantae but have since been discovered to a distinct group and were subsequently placed into their own Kingdom.  The main difference separating the fungi from plants is a difference in the molecule that makes up their cell wall and the fact that fungi cannot make their own food.

Some well-known organisms from the Kingdom Fungi are the mushrooms due to their economic value as food, yeast and molds. Fungal organisms carry significant importance ecologically for their role in the decomposition of dead organic matter. 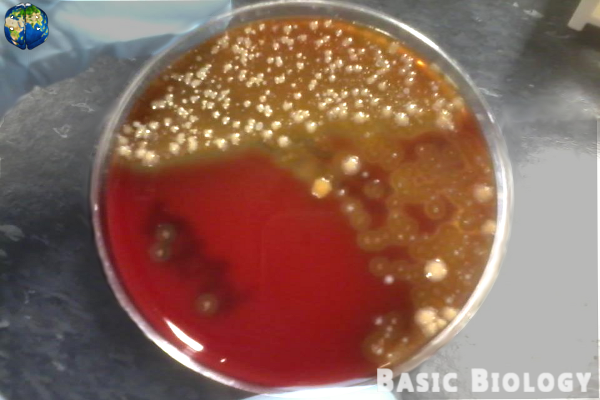 The remaining three Kingdoms all consist entirely of microorganisms and because we still know very little about these little critters, the organisms that are clumped together into one Kingdom may be almost entirely evolutionarily unrelated.

The Kingdom Protista includes the remaining eukaryotic organisms that do not fall into Fungi, Plantae or Animalia; while Bacteria and Archaea include all the organisms with prokaryotic cells. The two latter Kingdoms are incredibly diverse, both in terms of the estimated number of species and the level of metabolic differences within each Kingdom.

It has been suggested for more than a decade that the Kingdom Bacteria should be split and with time and a better understanding of the tiny prokaryotic bacteria and archaea, I believe we will eventually see such a separation of both the Bacteria and Archaea kingdoms.
[p]Last edited: 27 May 2015[/p]