The tree of life is used to explain the relationships between the different species on Earth. From microorganisms to trees to fungi and animals, life has evolved through time down countless pathways to provide us with the marvelous present-day collection of different species. Some species are closely related and, in other cases, we have to travel back billions of years to connect other species.

The common belief in biology is that all living things evolved from a common ancestor more than 4 billion years ago. Now, many millions of different species call Earth home and, over the past 4 billion years, many more have come and gone.

Many scientists have devoted their lives to the giant task of working out the path life has taken to evolve from a single species into millions of different species. From one common ancestor, life has branched out to create a magnificent tree of life. 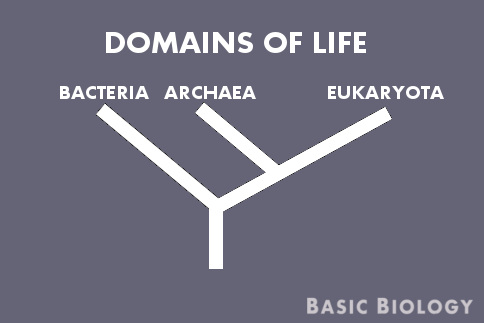 All of life is currently separated into three different domains: Bacteria, Archaea and Eukaryota. The first two domains, Bacteria and Archaea, consist entirely of microscopic single-celled organisms. The third domain, Eukaryota, includes many microscopic organisms but also contains well-known groups such as animals, plants, and fungi.

The organisms in the domain Eukaryota have cells with a nucleus. The presence of a nucleus is the defining feature that identifies these organisms as eukaryotes.

The origins of bacteria can be traced back to more than 3.5 billion years ago. They are an ancient group of organisms and are still found almost everywhere on Earth – throughout oceans, inside humans, and in the atmosphere. 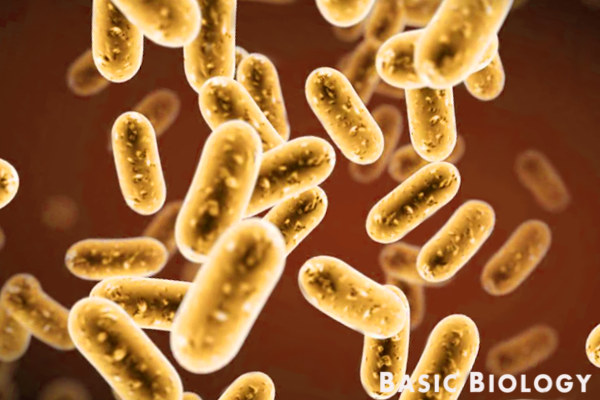 These single-celled microorganisms are incredibly diverse and are important for a wide range of reasons. Bacteria help to decompose dead plants and animals and help animals to digest food. Many species can convert gas in the atmosphere into nutrients through processes such as photosynthesis. Bacteria can also be deadly and are the cause of a number of diseases in humans.

Bacteria split into many branches along the tree of life. Different groups are often separated by their different metabolisms or by the habitat they are found in. For example, one group known as cyanobacteria is able to convert nitrogen gas into nitrates. Acidobacteria is another group and they are found in highly acidic soils.

The domain Archaea consists of many microscopic organisms that we know very little about. All archaea are single-celled organisms. Although their cells lack a nucleus and they are classed as prokaryotes, archaea are believed to be more closely related to eukaryotes than bacteria.

Archaea cells are structurally diverse and these microorganisms share many characteristics with both bacteria and eukaryotes. They also have many unique features.

They are typically a similar size to bacteria cells and lack a nucleus and organelles just as bacteria do. The membrane that surrounds the cells of archaea microorganisms is different from the membrane of any other cell.

Originally, archaea were thought to only exist in extreme environments such as thermal springs and salt lakes. They are now known to exist in many habitats that are far less difficult to live in.

The euryarchaeotes includes many species of salt-loving archaea and a group known as methanogens. Methanogens are anaerobic archaea that produce methane gas from carbon dioxide and hydrogen gas. They can be found in places such as the guts of cattle and in flooded soils of wetlands. 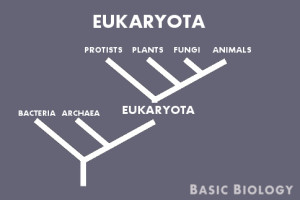 Eukaryota is the domain for all organisms that have a nucleus in their cell or cells. It is an extremely diverse and variable domain. It includes thousands of microscopic organisms plus all the large animal and plant species that are found on land and in water.

Besides having a nucleus, the cells of eukaryotes almost always have small cellular structures called organelles. Organelles are specialized cellular ‘factories’ that perform certain functions such as photosynthesis or protein production.

Eukaryotes have the greatest variation in size of the three domains but the least amount of variation in other aspects. The smallest eukaryotic organism is less than 1 µm or 0.0001 cm wide. Compare that to a giant sequoia tree by the name of General Sherman which is over 83m tall, 7.7m wide and has a volume of more than 1,400 m3 (52,000 cu ft).

The domain Eukaryota is often split into animals, fungi, plants, and protists.

Protists are a broad group of eukaryotes that includes all eukaryotic organisms that are not plants, animals or fungi. They are not necessarily closely related. 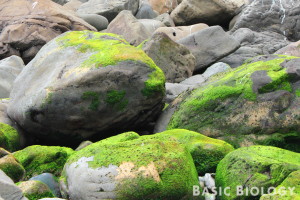 Protists were once considered to be a distinct kingdom just as plants, animals, and fungi are. It is now well-known that many protists are more closely related to plants, animals or fungi than they are to other protists. The term is still used for convenience to refer to any eukaryote that isn’t a plant, animal or fungi.

The vast majority of protists are microscopic single-celled organisms. They are a hugely diverse group and many new species have only been identified in the past decade.

Some branches of protists on the tree of life include organisms such as algae (red, green, brown and golden), ameba, slime molds, diatoms, and dinoflagellates.

A large number of protists live as parasites of animals and plants. Other species are important photosynthesizers and predators of bacteria.

Plants make up a kingdom of photosynthetic organisms. They are a group of multicellular organisms that dominate the majority of natural landscapes. 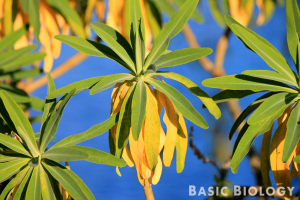 Plants have the ability to make their own food using light energy from the sun. Through the process of photosynthesis, plants convert carbon dioxide and water into sugars and oxygen. The production of sugars by plants provides the foundation of land-based ecosystems such as forests, wetlands, and grasslands.

The kingdom Plantae contains around 400,000 species of plants that we currently know exist on Earth. The vast majority are flowering plants known as angiosperms. Other groups of plants include gymnosperms, ferns, lycophytes and non-vascular plants such as mosses.

Fungi make up another kingdom within the domain Eukaryota. Approximately 100,000 species have been identified by biologists but it is estimated that around 1.5 million species currently exist on Earth.

Fungi were once placed in the plant kingdom but we now know that they are actually more closely related to animals. Unlike plants, fungi are unable to make their own food and instead get nutrients by decomposing organic material such as dead plants and animals. 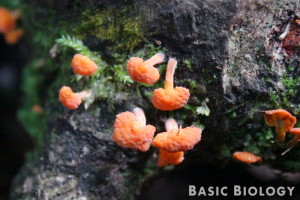 Fungi come as both single-celled organisms and multicellular organisms. Single-celled fungi have been referred to as yeasts. Some yeasts are used in food industries to make products such as bread, wine, and beer.

The majority of fungi are multicellular. These include fungi that produce mushrooms, molds, and truffles. Around 35,000 of the already identified fungal species produce mushrooms that assist with reproduction.

The kingdom Animalia is the final eukaryotic kingdom. This is the most diverse of all kingdoms, largely due to the huge diversity of insects that have evolved over the last 400 million years.

Animals are multicellular organisms that are unable to make their own food. They rely on eating other organisms, such as plants and fungi, to secure the energy required to survive.

The animal kingdom contains the most advanced organisms on Earth. Many animals have the ability to think intelligently and solve problems. The heightened intelligence of animals allows them to perform many complex behaviors that are uncommon in other organisms. 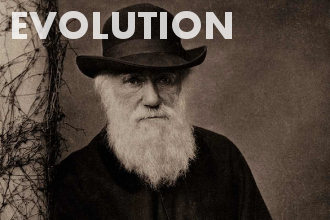 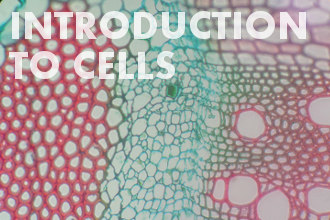