Population density refers to the number of individuals in a given space. For instance, density may be measured as the number of trees per hectare or the number of wolves per square mile. The abundance of a population is different to the density as it does not deal with an area or volume but focuses entirely on the total population size in a particular ecosystem.

Abundance can be difficult to measure and there a number of methods used to estimate a population’s abundance if a complete count is not possible. Mark/recapture methods are common among large animal species where a number of individuals are caught, tagged and released; then an effort is made to recapture individuals from the same population and the percentage of caught individuals that are tagged is used to give an estimate of the population size for a given area.

Distribution of a population 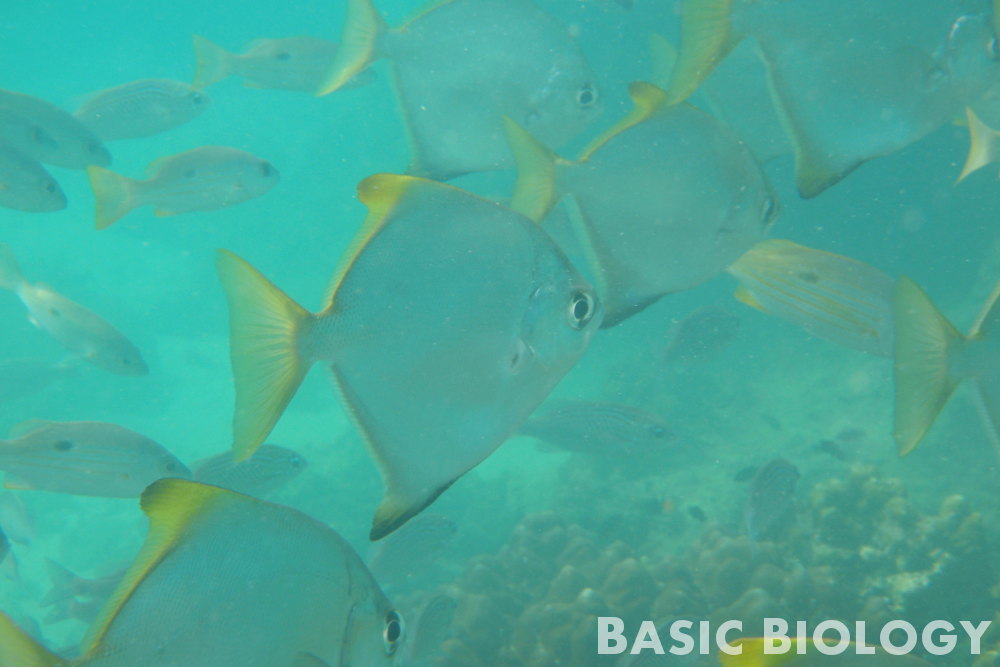 The distribution of a population tells us how large the home range is that individuals from a particular population can be found. Generally, populations are not distributed evenly and so density and distribution are often studied together.

The way in which a population is distributed often gives an insight into the relationships between individuals. If individuals are spread evenly across an area it is often due to negative relationships that cause each individual to be as far away as possible from others. Contrary to an even spread, individuals of a population may be attracted to each other and live in clumps causing a very uneven distribution of the population across the landscape.

If large proportions of populations are post-reproductive it means recruitment of new individuals is proportionally low for the population. This is likely to lead to either zero growth or a decrease in the population’s size.

The sex ratio of a population is simply the number of males relative to females. Sex ratio is often influenced with time and the life stage of individuals. The sex ratio at fertilization is usually around 1:1 but this has often changed by the time individuals reach a sexually active age, where females regularly have an increased abundance. At the post-reproductive stage, female abundance is also often higher than that of their male counter-parts. These are, however, only trends and differ from species to species.