A wetland is an ecosystem where the ground surface is saturated or flooded with water either permanently or temporarily. In this sense, all lakes, rivers and oceans are technically wetlands although they are very rarely considered when we think about wetlands.

More commonly, we only think of areas where water is still and never very deep. Wetlands in this context are still very common ecosystems around the world and have significant economic and ecological importance in many areas of the world. They include flood plains of rivers and lakes, areas of poor drainage and many coastal areas surrounding estuaries.

The water regime is the most significant component of a wetland as it drives the structure of the entire ecosystem by determining which plants and animals can survive in there. A huge amount of the world’s wetlands have been drained and converted into pasture land as the soils are often highly fertile. This widespread destruction of wetlands has made them one of the world’s most threatened ecosystems. 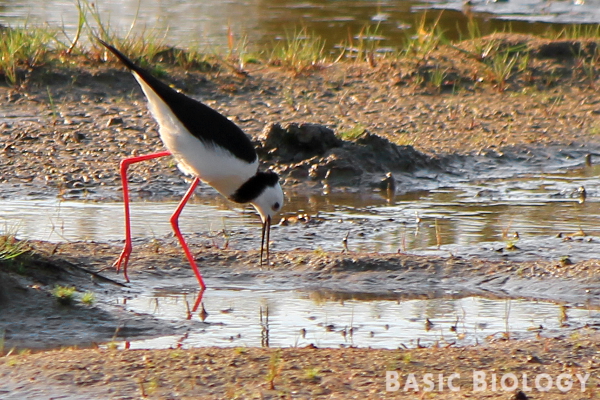 What are the different types of wetlands?

Wetlands can be separated into a variety of different types depending on the location, source of water, soil and water height. The main types of wetlands are swamps, fens and bogs. Each of these three wetland types are distinguished by the source of water to the wetland which is also highly related to the fertility of a wetland.

Swamps are primarily fed by surface water running into the wetland. As the water travels across the ground it collects sediment which is then deposited in the wetland. The frequent introduction of sediment makes swamps highly fertile wetlands.

Bogs are fed mainly by rain water which falls directly onto the wetland. The rainwater is low in nutrients and bogs are therefore usually very infertile environments.

Fens receive water from groundwater sources which generally has an intermediate amount of nutrients relative to swamps and bogs.

A third important distinction to note is whether a wetland is filled by fresh or saltwater. Whether a wetland has freshwater or saltwater has huge effects on the species of plants and animals that will live within the wetland. Many saltwater wetlands are found in coastal regions and surrounding estuaries but some can also be found inland surrounding saltwater lakes. The majority of inland wetlands however are freshwater wetlands.

Why are wetlands important?

Wetlands are important for a vast number of reasons. From a human prospective, they provide us with a suite of benefits in terms of economic gain, safety and well-being. Wetlands are particularly important for their role in flood prevention and can help to prevent the devastating effects of surplus rainfall. They are important environments for many foods such as rice, berries and fish.

From an ecological standpoint they are extremely important habitats for thousands of birds, fish, amphibians and invertebrates. They are particularly important as breeding and nursery ground for fish and feeding grounds for birds. 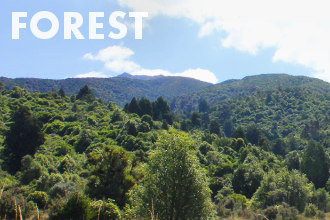 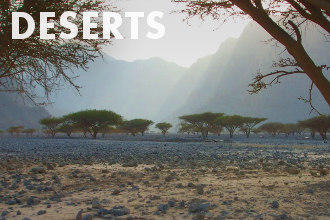