Cells are the basic unit of life and are the most reduced structures capable of sustaining life. All living things are made from either a single cell (unicellular organism) or many cells (multi-cellular organisms). The study of cells is known as cytology and it covers the enormous variety of different cells found across the different life forms on Earth.

Some characteristics and components are common to nearly all cells. These include things such as DNA and a cellular membrane. Other structures can be specific to particular cells. For instance, dinoflagellate cells have flagella – long tail-like structures that help the cell to move around.

There are two main classes of cells known as prokaryotic and eukaryotic cells. Although there are a number of differences between the two types, the most significant difference is in the absence or presence of a ‘true’ nucleus and organelles.

In eukaryotic cells, almost all of the cell’s genetic material is bound by a membrane into what is known as the nucleus. In a prokaryotic cell, the DNA is usually found clumped together but not inside a membrane. Organelles are structures within a cell that act as microscopic factories and perform certain jobs such as protein production or photosynthesis. They have evolved in eukaryotic cells but are absent in prokaryotic cells. 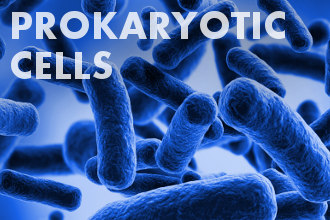 The first life on Earth came in the form of a prokaryotic cell. For two billion years prokaryotic cells were the only living things on Earth and have spread to almost every corner of the planet. 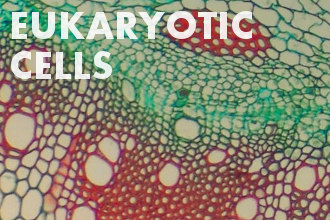 A eukaryotic cell is any cell with a true nucleus and organelles. The nucleus contains the majority of the cell’s DNA and organelles perform specialized functions that help the cell function more efficiently. 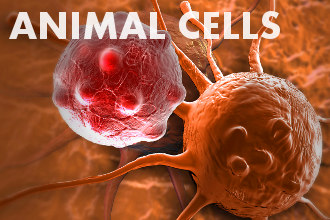 As with all of Earth’s organisms, animals are built from microscopic cells. Animal cells include a huge range of specialized cells such as skin cells and muscle cells. 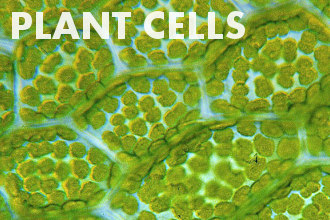 Plant cells have a distinct set of features and characteristics. They are different from the cells of all other organisms from the different kingdoms of life.