The vast majority of life on Earth is invisible to the human eye. Microscopic organisms, known as microorganisms or microbes, are found in huge numbers in almost every environment on Earth. Most microbes, such as bacteria and archaea, consist of only a single cell. The study of microorganisms is called microbiology.

All branches of life, including animals and plants, contain species of microorganisms. Most commonly, however, the study of microscopic organisms focuses on groups such as bacteria, protists, and fungi. In recent years, significant effort has focused on the study of a little-known group of microbes called Archaea. 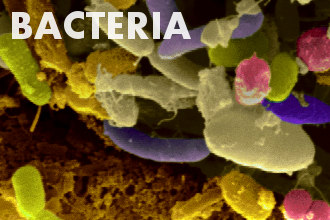 Bacteria are ancient, microscopic organisms found everywhere on Earth. They are single-celled microbes with prokaryotic cells and have been around for over 3.5 billion years. 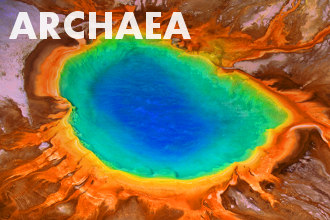 Archaea is a vast group of microorganisms that we know very little about. They are commonly found in extreme environments such as hot springs and make up one of the three Domains of life. 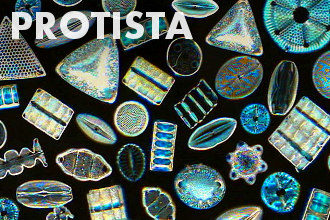 The majority of eukaryotic organisms belong to a diverse group referred to as protista. A protist is any eukaryote that isn’t an animal, plant or fungi and includes organisms such as algae and amoebas. 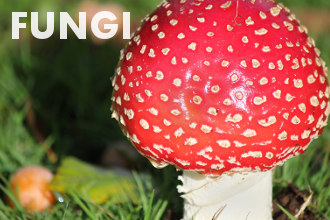 Fungi are a kingdom of mostly microscopic organisms that are closely related to animals. They include spore-producing organisms such as mushrooms, yeast, truffles, and some molds.