The eudicots are a hugely diverse and abundant group of angiosperm plants. They include over half of the species of all plants and are found in a huge variety of habitats. Being angiosperms they are seed-bearing, vascular plants that produce flowers, fruit and pollen. They are also often woody plants and can grow into giant, long-living trees.

Of the three main divisions of angiosperms (the other two being the basal angiosperms and monocots), the eudicots are evolutionarily the most advanced and are in fact the most advanced plants on Earth. Their superior adaptations have allowed them to dominate the majority of land-based ecosystems both in terms of diversity and biomass. 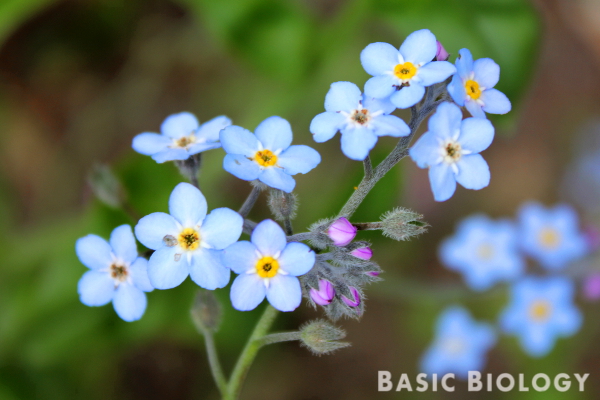 Eudicots have a huge variety of growth forms. From giant trees such as the Eucalypts of Australia to tiny herbs that barely grow more than 1 cm above ground. They can also have various growth strategies that range from long-living species that can survive for hundreds of years to annual plants that live for a single summer season before dying back over winter.

Eudicots have a number of characteristics that separate themselves from monocots and basal angiosperms, although some features they do share with basal angiosperms. They are best separated from other plants by the structure of their pollen. Their pollen is described as tricolpate because their pollen grains have either three pores or three grooves.

Eudicot plants can also be distinguished from other plant groups by the combination of multiple characteristics. These include having two cotyledons (embryonic leaves), petals and floral parts in multiples of four or fives, distinct petals and sepals, a net-like pattern of veins in their leaves, and taproots rather than fibrous roots. Eudicots also often exhibit a high level of fusion between floral parts such as petals, stamen and carpels – a sign of them being more evolutionarily advanced than other flowering plants.

The eudicots are the biggest group of plants on Earth. They make up over 75% of all angiosperms and over 50% of all plant species. New species are still being discovered and will be for a long time but estimates on the total diversity of eudicots are around 280,000 species.

According to APG III, the basal eudicots and core eudicots make up a total of 39 orders of plants. These include many very well-known and important plants such as oaks, maples, birch trees, beech trees, apples, oranges, plums, peaches, cannabis, peas, walnuts, figs, olives and many, many more. 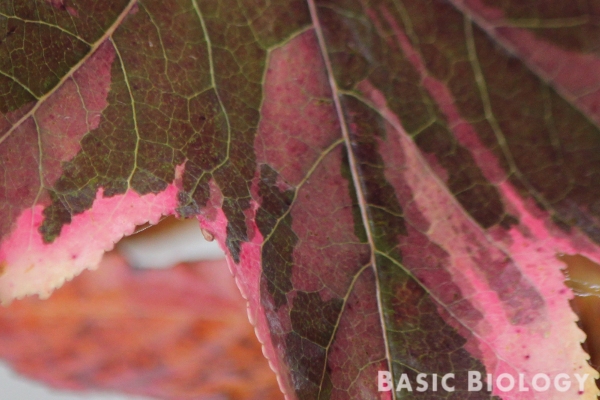 Eudicots are hugely abundant in the majority of land-based ecosystems in tropical and temperate environments. They are the dominant plants in rainforests where conditions for tree growth is optimum. They are found on all continents excluding Antarctica in forests, deserts, wetlands, grasslands (although not the dominant plant group), shrublands and herbfields. Eudicot tree species are however not very well adapted to cold environments and they are often replaced by gymnosperms species at higher altitudes and latitudes. In grasslands, the dominant plants are monocots but many eudicot herbs also exist in these ecosystems. 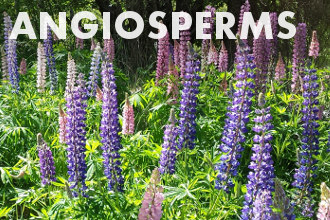 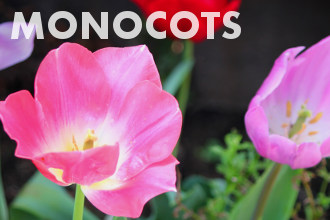