Fruit is found on all angiosperm plants and are produced following the pollination of flowers. They come in a huge variety of colors, shapes and sizes and only a tiny fraction of all fruits are commonly eaten by humans. They are the product of swollen ovaries and other floral parts inside which the seeds of the plant are grown and stored. Fruits can be fleshy, such as apples and peaches, or they can be dry, for examples fruits such as beans, acorns and walnuts.

Purpose of a fruit

The main purpose of fruit is to protect seeds during development. They are also important for attracting birds and other animals to eat seeds. Plants use fruit to entice animals to eat their seeds because they can the carry their seeds into new areas while the seeds are in their guts before releasing the seeds with their feces. 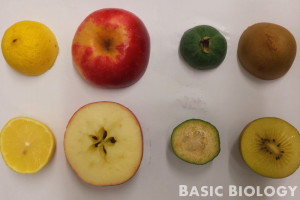 Fruits contain seeds and a number of protective outer layers that can collectively be known as the pericarp. In many fruits, the pericarp may include a hard shell surrounding the seeds commonly known as the pit, a large fleshy section, and a thinner outer layer of skin.

The seeds enclosed within a piece of fruit are the developed embryos of fertilized eggs. They develop within the ovary of a flower and are the sole reason for why the fruit is produced. Seed sizes and shapes can vary significantly. Some are light or small and are designed to be blown into new areas by the wind. Others are larger and heavier and require the help of animals to be carried into new habitats.

There is a massive variety of different types of fruit. The main separation between fruit types is between fleshy and dry fruits. Fleshy fruits have a juicy layer of tissue in the pericarp, seen in fruits such as oranges, tomatoes and grapes; whereas dry fruits do not.

Fleshy fruits can be further separated into a large number of fruit types. Common types of fleshy fruits include berries, pomes, drupes and hesperidia fruits. Berries are fruits with one or many seeds and a thin layer of skin e.g. grapes, tomatoes and blueberries. Pomes includes fruits that are made from a swollen receptacle rather than a swollen ovary such as apples and pears. Drupes are fruits that have a single seed that is protected by a hard shell – commonly known as stone fruit. Citrus fruits are classed as hesperidia fruits because of their leathery skins that produce scented oils.

Many plants, such as maples, beans, oaks and sunflowers, produce dry fruit that don’t have a fleshy layer to their pericarp. Dry fruit can be either dehiscent, where they pop open and release their seeds to the world; or indehiscent, where they do not pop open. Examples of dry dehiscent fruits include legumes, orchid fruits, milkweed plants and magnolias; and examples of dry indehiscent fruit that do not pop open include carrots, acorns, grass grains and chestnuts. 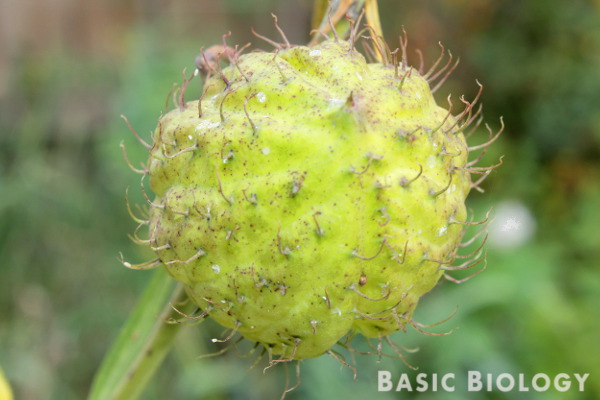 Fruit can also be separated into simple, aggregate and multiple fruits. Simple fruits are made from one flower and one ovary and includes the majority of fruits. In fact, all of the examples of fruits given in this article up until this point are simple fruits. Aggregate fruits are formed from one flower that has several ovaries and each of them develops into fruit segments. These include fruits such as blackberries and raspberries. Multiple fruits are formed when multiple flowers produce fruits that merge to create one larger piece of fruit. This is seen in pineapples and figs.

Fruit as a food source

Fruit is arguably one of the most important sources of food in the world. It is the staple food of thousands of species of land-based animals such as birds, insects, reptiles and mammals. Humans alone eat around 500 million tonnes of fruit per year and the cultivation of fruit is a global and multi-billion dollar industry. 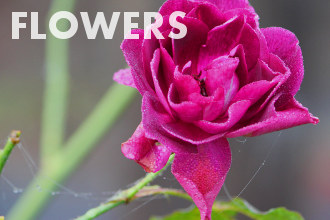 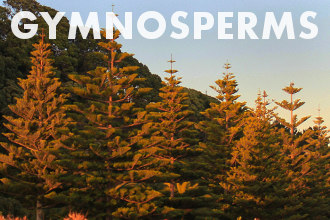