Ferns are an ancient group of vascular plants. They were once the dominant group of plants in forest but our now outcompeted by the more advanced gymnosperms and angiosperms. There is currently around 12,000 species of fern living on Earth and they are found all around the world in a variety of habitats.

The ferns do not produce seeds, wood or flowers. The reproduce using spores and are pollinated and dispersed by wind. Their leaves are known as fronds and in some species can grow to over 5 m long.

Ferns grow in a massive variety of forms, from trees to vines to shrub-like plants. They typically tend to have roots, a rhizome and a frond. 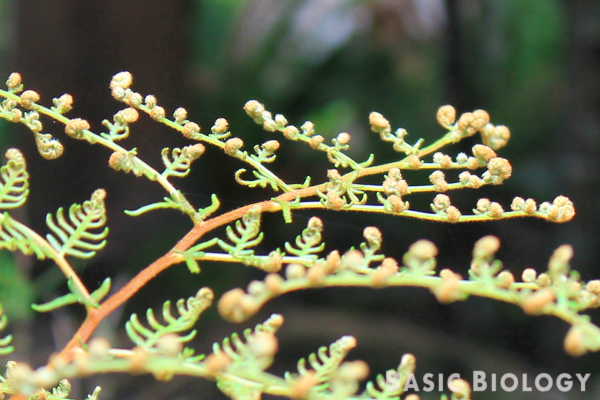 The leaves of ferns are known as fronds. A frond consists of a stipe – the stalk that connects the frond to the rest of the fern – and the rachis – the part with any leafy tissue. In many species, a single frond is often divided multiple time along the length of the frond.
In tree ferns the rhizome has evolved into a trunk and has allowed ferns to continue to compete with gymnosperms and angiosperms in a number of places around the world. In the ferns, the rhizome

Ferns are pretty much found everywhere. Their spores are very lightweight and so they can be blown extreme distances in the wind. Because of this fact ferns are common even in some of the remotest islands on Earth, such as the Hawaii Islands and islands of the South Pacific. The one large land mass that ferns aren’t found is Antarctica.

The ferns are also well adapted to wide range of environmental conditions and can be found in a number of different habitats. They are most common in rainforest where they commonly grow on other plants but they can also be found in grasslands, deserts and lakes.

Around the world there are more than 12,000 species of ferns. Approximately 9,000 of them belong to a single order of modern ferns.

Ferns belong to a division of plants known as the Euphyllophytes, which includes all vascular plants except the lycophytes.

The ferns are split into two sub-divisions: Psilophytina and Polypodiophyta. Psilophytina includes roughly 80 species of whiskferns and adders-tongue ferns. Polypodiophyta contains all the remaining species such as the modern ferns, primitive ferns and horsetails. 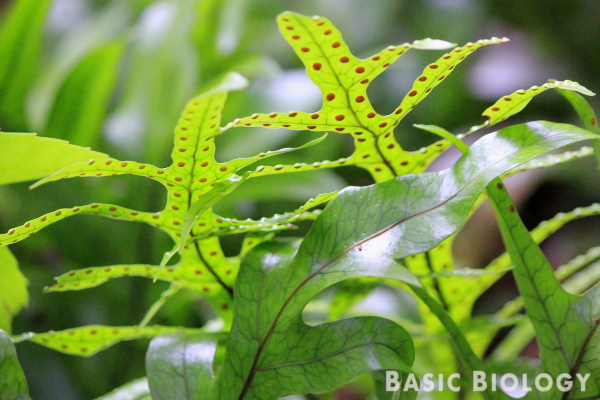 Ferns are an ancient group of plants. The most recent estimate of their evolution dates them back to the nearly 400 million years ago during the Devonian Period. Ferns were once the dominant group of plants in forest but they have been outcompeted since the evolution of gymnosperms and angiosperms.

Ferns reproduce using spores rather than seeds. Their spores are produced and stored in a sporangium, which in many advanced species is protected by an indusium.

In ferns, as with all vascular plants, the sporophyte is the dominant generation. Contrary to gymnosperms and angiosperms however, the gametophyte generation is free-living and before it gives rise to the sporophyte.

With approximately 9,000 species, the modern ferns consist of the vast majority of all fern species. Within the modern ferns, most species belong to the order Polypodiales which is the most advanced group of ferns. Some other modern ferns include tree ferns, filmy ferns, climbing ferns and the royal ferns.

A large number of species grow as epiphytes, growing off another plant, whilst other species also grow as trees, creepers and shrub-like plants. They grow in a diverse array of habitats such as forests, open ground and within water. Most modern ferns do not produce distinct male and female spores and their sporangia grow on stalks.

The primitive ferns include around 200 species that are mostly found in the Southern Hemisphere. They enjoy tropical and warm-temperate environments. Primitive ferns typically have either a short, thick stem or they grow from creeping rhizomes. In some species, their fronds can be more than 5 m long. 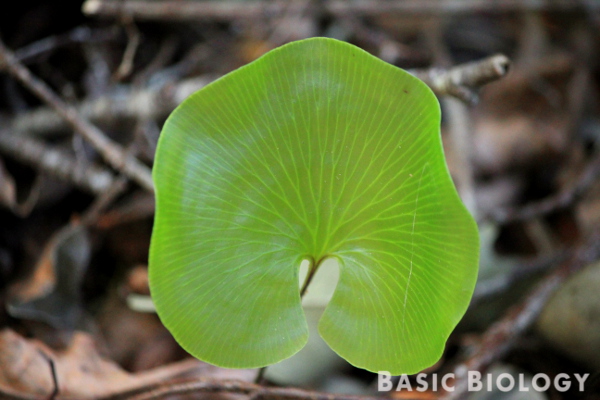 Horsetails are considerably different to all other plants. They include a list of 15 species from the genus Equisetum and they are typically found growing in wet environments.

The horsetails have a distinct growth fern that separates them from other ferns. They have hollow, hardened stems that are reinforced with silica. Along their stems, multiple leaves or branches grow from particular points called nodes and the bases of their leaves are fused around the stem.

The adder’s tongue ferns are a group of roughly 75 fern species. They are small plants that are most commonly found in open habitats such as grasslands and clearings. Some species also grow in tropical rainforests.

The fronds of adder’s tongue ferns vary considerably between normal vegetative fronds and reproductive fronds that bear spores. Their fronds also differ from most other ferns because they do not unfurl from tight coils.

There is currently less than 10 species of whisk ferns living on Earth. They often appear to be leafless although they actually have scale-like leaves and some species even have broad leaves.

Whisk ferns lack any true roots and are sometimes considered the most primitive of all vascular plants. Instead of any true roots, they have a rhizome with root-like rhizoids which are used to absorb water and nutrients.

The whisk ferns also have large, round nodules that grow from very short branches and bear the spores of the fern. They grow in humid areas such as tropical and temperate rainforests soil, rocks and other plants. 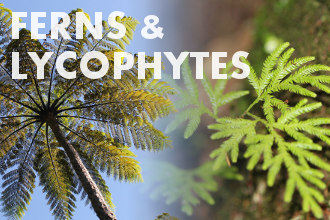 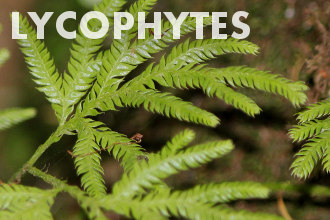