Conifers are a magnificent group of gymnosperm plants that produce seeds without fruit or flowers. They include some incredible trees such as the Giant Sequoias of North America that can grow over 110 m tall.

The conifers are by far the largest group of gymnosperms with around 630 species worldwide of a total approximation of around 860 species. The word ‘conifer’ is Latin for ‘cone bearing’ because conifers produce cones within which they produce pollen (male cone) and grow seeds (female cone).

Conifers are all woody plants, mostly trees plus a few shrubby species, they have either needle-like or scale-like leaves and most species are evergreen. They include the economically important pines and many other timber species that are exploited for use in construction and paper. 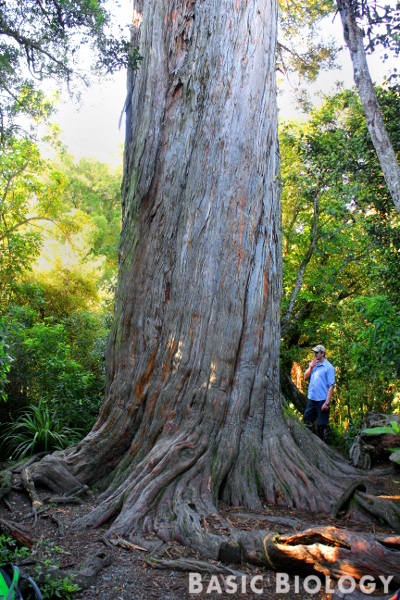 Conifer species are found throughout the globe and the only large land mass they are absent from is Antarctica. The most extensive conifer stands are found in the higher latitudes in the Northern Hemisphere through the boreal forests of North America, Asia and Europe.

Conifers are also common in tropical areas. A greater diversity of conifers is found in the tropics than higher latitudes but these areas tend to be dominated by broad-leaved angiosperm plants. The conifers have diversity hot spots in China, Borneo and Papa New Guinea and are absent from much of Africa, South America and Australia.

There are a number of significant uses to conifer trees that make them important both ecologically and economically. In many parts of the Northern Hemisphere, conifers make up the majority of the biomass and are significant sources of primary production to many ecosystems.

Conifer trees are important as carbon sinks, as the photosynthesis removes carbon from the atmosphere and their giant trunks can store immense amounts of carbon for hundreds if not thousands of years. Conifers provide important habitat and shelter for many animal species.

Fast growth and good wood properties make many species of conifer ideal for timber. The vast majority of the world’s timber production is through the treatment of many conifer species which are commonly known in the timber world as softwoods. Conifers also have global importance for their use as pulp for the production of paper, cultural values such as Christmas trees and some species have edible seeds.

Reproduction within conifers is relatively simple when compared to the mechanism used by angiosperms. Huge amounts of pollen, which is produced in the male cones, is transported by the wind with the hope that some pollen will reach the female cones of another tree and fertilize them.

Once fertilized, female cones will begin to grow seeds. It can take up to two years for the seeds within a female cone to grow to maturity, at which time the cones will drop onto the ground or release the seeds from the cone.

Some of the oldest existing lineages of trees are conifers which have fossil records stretching back as far as 300 million years ago. For a long time they dominated the Earth’s landscape until the evolution and diversification of angiosperms around 120 million years ago. Unlike many organisms the conifers appear to have benefited considerably from the Permian-Triassic extinction event that occurred 252 million years ago and sent 83% of all genera into extinction. 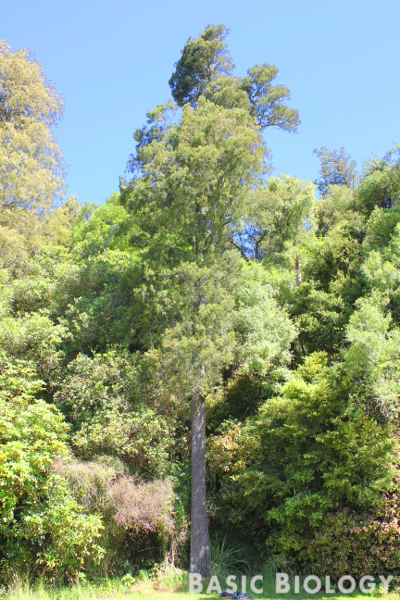 Conifer is the common name for the division of gymnosperms known as Pinophyta. Within the Pinophyta, all conifers belong to a class called Pinopsida and sub-class Pinadae. The sub-class Pinadae has 3 orders (Pinales, Araucariales and Cupressales) and a total of 7 families.

The 7 families of conifers are:

Conifer trees are immense and hold the records for the world’s tallest, widest, oldest and largest trees. 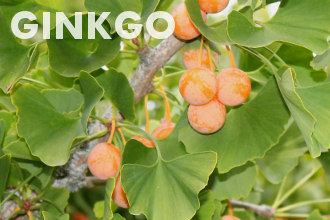