The non-vascular plants include mosses, hornworts and liverworts, and some algae. They are generally small plants limited in size by poor transport methods for water, gases and other compounds. They reproduce via spores rather than seeds and do not produce flowers, fruit or wood.

Some non-vascular plants have developed specialized tissue for water transport and other substances. However this tissue does not contain lignin and so it is not considered true vascular tissue such as that found in the angiosperms, gymnosperms, ferns, and lycophytes. 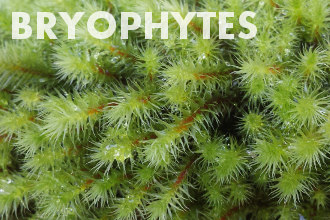 The Bryophytes are a division of plants that includes all non-vascular, land plants. This includes the mosses, hornworts, and liverworts. The three groups share a number of adaptations but are all genetically very different. 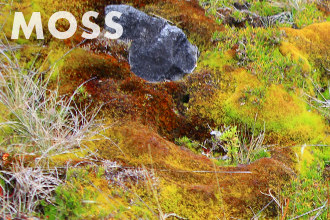 Mosses are a phylum of around 14,500 non-vascular plants. They are small plants that produce spores for reproduction instead of seeds and are found almost everywhere on Earth in moist environments. 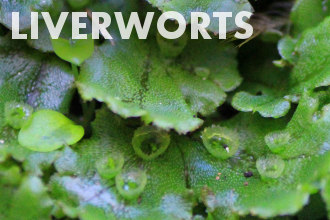 Liverworts are a group of non-vascular plants similar to mosses. They are a primitive group of plants and many plants grow only a single layer of cells. Liverworts are split into leafy liverworts and thalloid liverworts.