Plant stems are a significant organ for the majority of plant species. They perform many functions that help plants grow, compete and survive across a huge range of environments. Stems can be either fleshy or go through secondary growth and produce hardened wood.

The length of a stem is composed of nodes and internodes. Nodes are the points on a stem where leaves and new branches grow from. Internodes are all the spaces between nodes. A stem’s tissue consists of three general layers: the epidermis, ground tissue and vascular tissue. Each layer is important for the success of a plant in different ways.

Why are Plant stems important?

Plant stems perform a wide range of functions that have enabled various plant species to survive in different habitats. They provide support for leaves, flowers and fruit and transport water, gases, nutrients and carbohydrates between leaves and roots.

Stems have a number of defensive properties to help protect a plant from infection and being eaten by insects, birds and mammals. They can also be an important site of photosynthesis for many plants. Another key role that stems play in the success of plants is increasing the height of a plant to increases the amount of exposure it receives to sunlight. 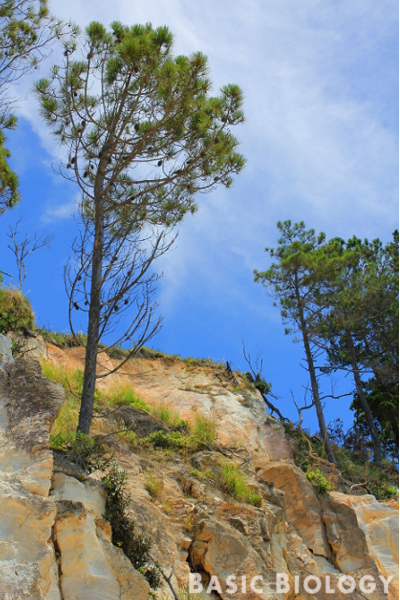 How are stems grown?

New stem is produced from the tip of the plant in a section known as the meristem. The growth of stems is more complicated than root production because stems must also produce leaves, branches and everything in between.

The growth of stems follow a very predictable pattern and actually follows a famous pattern known as Fibonacci’s number. Biologists have been interested in this fact for centuries and theories on how plants are able to follow this pattern of growth have been proposed by the likes of Leonardo Da Vinci, amongst others.

The length of a stem can be separated into nodes and internodes. Nodes are the particular points on the stem that new leaves and branches sprout from. Here, new leaves and shoots are able grow to increase the plants exposure to light.

Internodes are the sections of the stem between the nodes that often look featureless and usually make up the majority of the length of the stem. The length of internodes vary significantly between species, from a few millimeters to more than a meter.

The epidermis is the boundary layer between the stem and the external wall. It is the first line of defence against pathogens and animals that threaten to infect and eat the plant’s stem.

The epidermis is often made up of cells called collenchyma cells that have excessively thick cell walls on their external side. These cells provide both protection and structural support plant stems. The epidermis layer is typically covered in a waxy coating made from a substance called cutin.

The vascular tissue in plants is responsible for transporting water, gases, carbohydrates and other nutrients between different parts of a plant. It was one of the most significant adaptations in terms of the evolution of plants, proven by the fact that vascular plants are the dominant organisms in the majority of land based ecosystems.

Vascular tissue is composed of the xylem and the phloem. The xylem has the task of transporting water from the roots of a plant up to the leaves. The phloem carries carbohydrates, ions, proteins and hormones between the various parts of a plant. 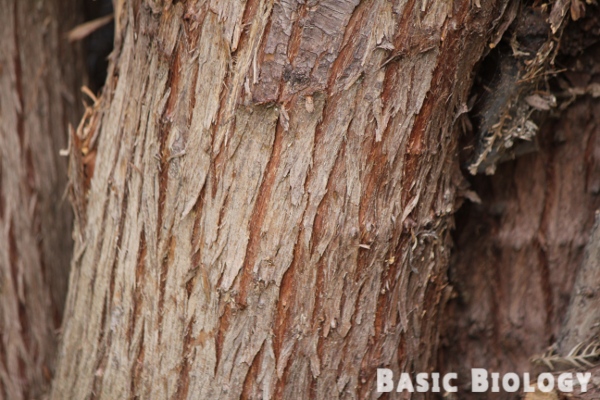 The ground tissue is made by the ground meristem and is also known as the cortex. It includes the tissue between the vascular tissue and the epidermis, and the softened tissue in the center of many plants known as pith.

Many woody plants have a ring of fiber between the vascular tissue and the epidermis that is important for increasing the strength of the stem. The pith is mostly made from unspecialized cells and can also contain starch and lignin. Mucilage, a gluey substance used to help store water and carbohydrates, is produced within the pith.

Wood and bark are produced by secondary growth of a stem. Growth of wood only begins once the primary growth is completed and is performed by a layer of tissue known as the cambium.

It is very rare to see wood and bark in monocots and most species are completely herbaceous. Palm trees, have extremely large meristems and simply produce wide stems from primary growth. Once the stem is formed it doesn’t get any wider because there is no secondary growth. 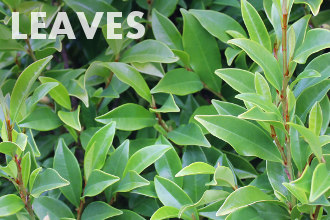 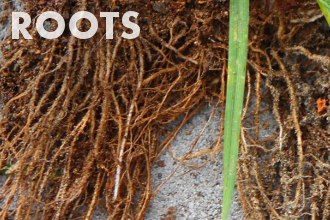