Reptiles are a group of animals that include snakes, lizards, crocodiles, turtles and tuatara. They are cold-blooded, egg laying vertebrates with scales or scutes rather than fur or feathers. The study of reptiles is known as herpetology which also includes the study of amphibians such as frogs and newts.

Reptiles are an ancient group of vertebrate animals and we have a fossil record of reptiles stretching back to over 300 million years ago. Various reptiles are found on every continent on Earth apart from Antarctica.

The overall global status of reptiles is unhealthy and numbers for many species are in decline. The main causes of their decline are habitat loss, invasive species, pollution and climate change. 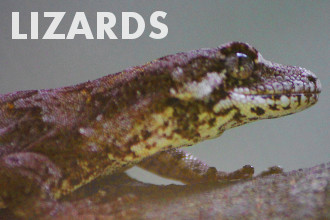 Lizards are a group of scaly reptiles and are the most diverse group of all reptiles. They usually have four legs, long bodies, tails, eyelids and external ears. Well-known lizards include geckos, iguanas, skinks and chameleons. 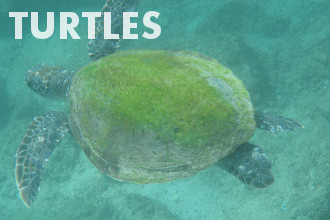 Turtles are an ancient group of reptiles who have unique shells that protect their bodies. This group includes sea turtles, freshwater turtles and the land-based tortoises. Being reptiles, all turtles lay eggs on land and breathe air. 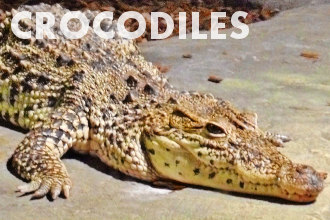 The crocodiles are stealthy predators and insight fear around the world. They live a semi-aquatic lifestyle and hunt in water, sitting and waiting to ambush their prey. Crocodiles are solidly built animals with short limbs and large, flattened mouths. 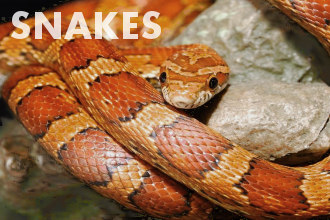 Snakes are limbless, elongated reptiles that have evolved from lizards. They are all carnivorous animals and many species produce venom that helps to kill their prey. Of the 3,500 species of snakes around the world, around 600 are venomous. 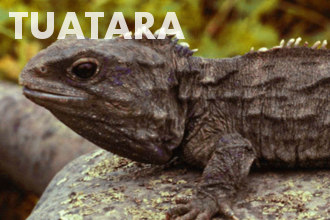 The tuatara (Sphendon punctatus) is the sole surviving species from an ancient lineage of animals. The tuatara is found only in New Zealand.